The software features supported on the Cisco Catalyst 1000 Series can be found on Cisco Feature Navigator: https://cfn.cloudapps.cisco.com/ITDIT/CFN/jsp/by-feature-technology.jsp. Catalyst 1000 series Fast Ethernet models are available with LAN Lite equivalent feature set only. Fast ethernet models provide reduced functionality and scalability compared to the Gigabit ethernet models and are targeted for deployments with basic requirements. 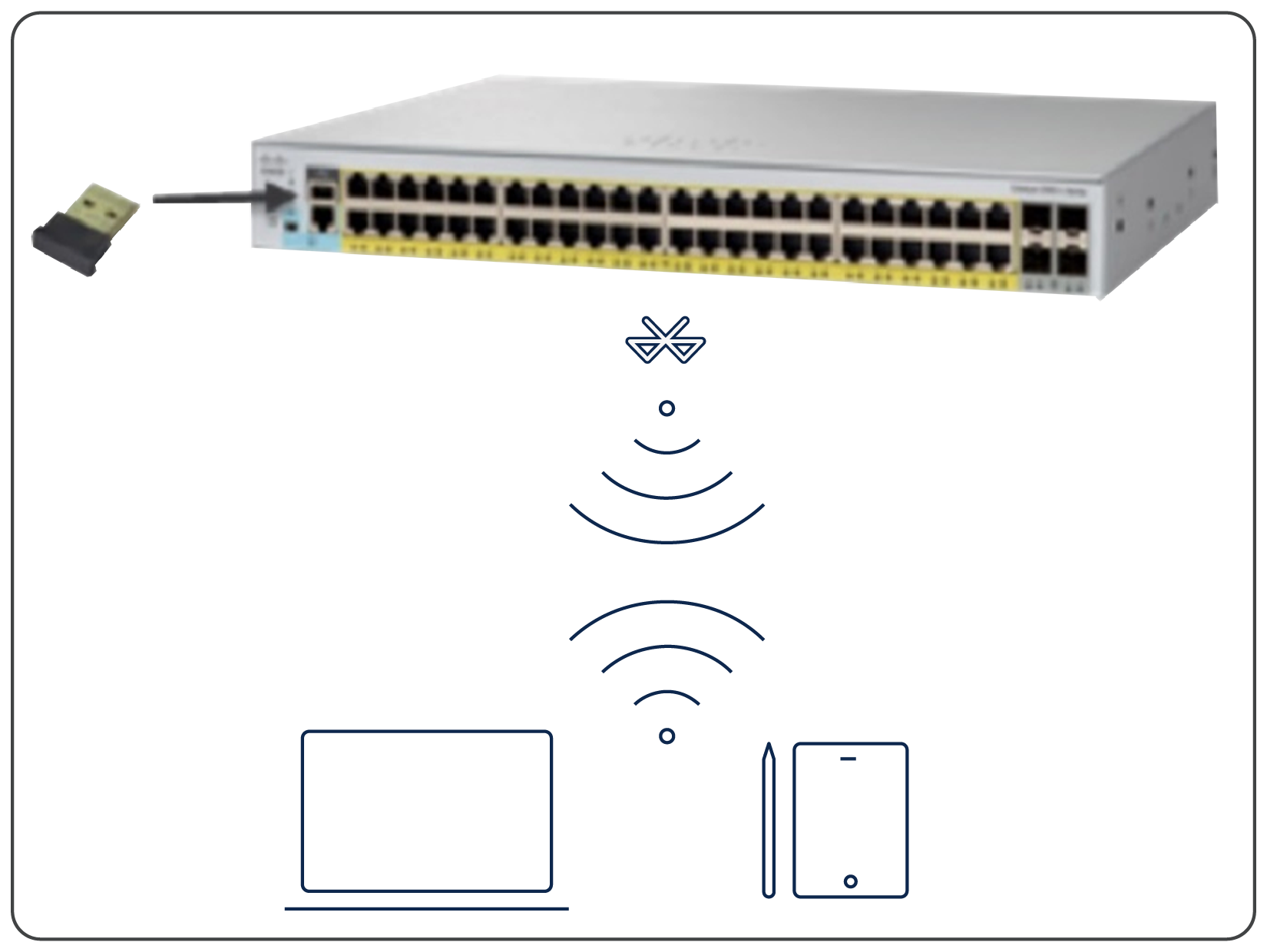 ●      Single IP Management is available on the Cisco Catalyst 1000 Series switches. The uplink ports can be used to connect up to eight switches in a sigle stack and manage them via a single IP address to ease the network management activities like configurations and troubleshooting. This feature is only available on the Gigabit ethernet models

Cisco Catalyst 1000 Series Switches support both IEEE 802.3af PoE and IEEE 802.3at PoE+ (up to 30W per port) to deliver a lower total cost of ownership for deployments that incorporate Cisco IP phones, Cisco Aironet® and Catalyst wireless access points, or other standards-compliant PoE and PoE+ end devices. PoE removes the need to supply wall power to PoE-enabled devices and eliminates the cost of adding electrical cabling and circuits that would otherwise be necessary in IP phone and WLAN deployments.

The PoE power allocation in the Cisco Catalyst 1000 Series Switches is dynamic, and power mapping scales up to a maximum of 740W of PoE+ power. Intelligent power management allows flexible power allocation across all ports. With Perpetual PoE, the PoE+ power is maintained during a switch reload. This is important for critical endpoints such as medical devices and for IoT endpoints such as PoE-powered lights, so that there is no disruption during a switch reboot.

Cisco Catalyst 1000 Series Switches provide a range of security features to limit access to the network and mitigate threats, including:

●      Comprehensive 802.1X features to control access to the network, including flexible authentication, 802.1X monitor mode, and RADIUS change of authorization.

●      802.1X support with Network Edge Access Topology (NEAT), which extends identity authentication to areas outside the wiring closet (such as conference rooms).

●      IEEE 802.1X user distribution, which enables you to load-balance users with the same group name across multiple different VLANs.

●      Ability to disable per-VLAN MAC learning to allow you to manage the available MAC address table space by controlling which interface or VLANs learn MAC addresses.

●      Multidomain authentication to allow an IP phone and a PC to authenticate on the same switch port while being placed on the appropriate voice and data VLANs.

●      Port-based ACLs for Layer 2 interfaces to allow security policies to be applied on individual switch ports.

●      SPAN, with bidirectional data support, to allow the Cisco Intrusion Detection System (IDS) to take action when an intruder is detected.

●      TACACS+ and RADIUS authentication to facilitate centralized control of the switch and restrict unauthorized users from altering the configuration.

●      MAC address notification to notify administrators about users added to or removed from the network.

●      Web authentication redirection to enable networks to redirect guest users to the URL they had originally requested.

●      SSH v2 to allow use of digital certificates for authentication between user and server.

●      Internet Group Management Protocol (IGMP) filtering to provide multicast authentication by filtering out nonsubscribers and to limit the number of concurrent multicast streams available per port.